Through the eyes of a social worker: 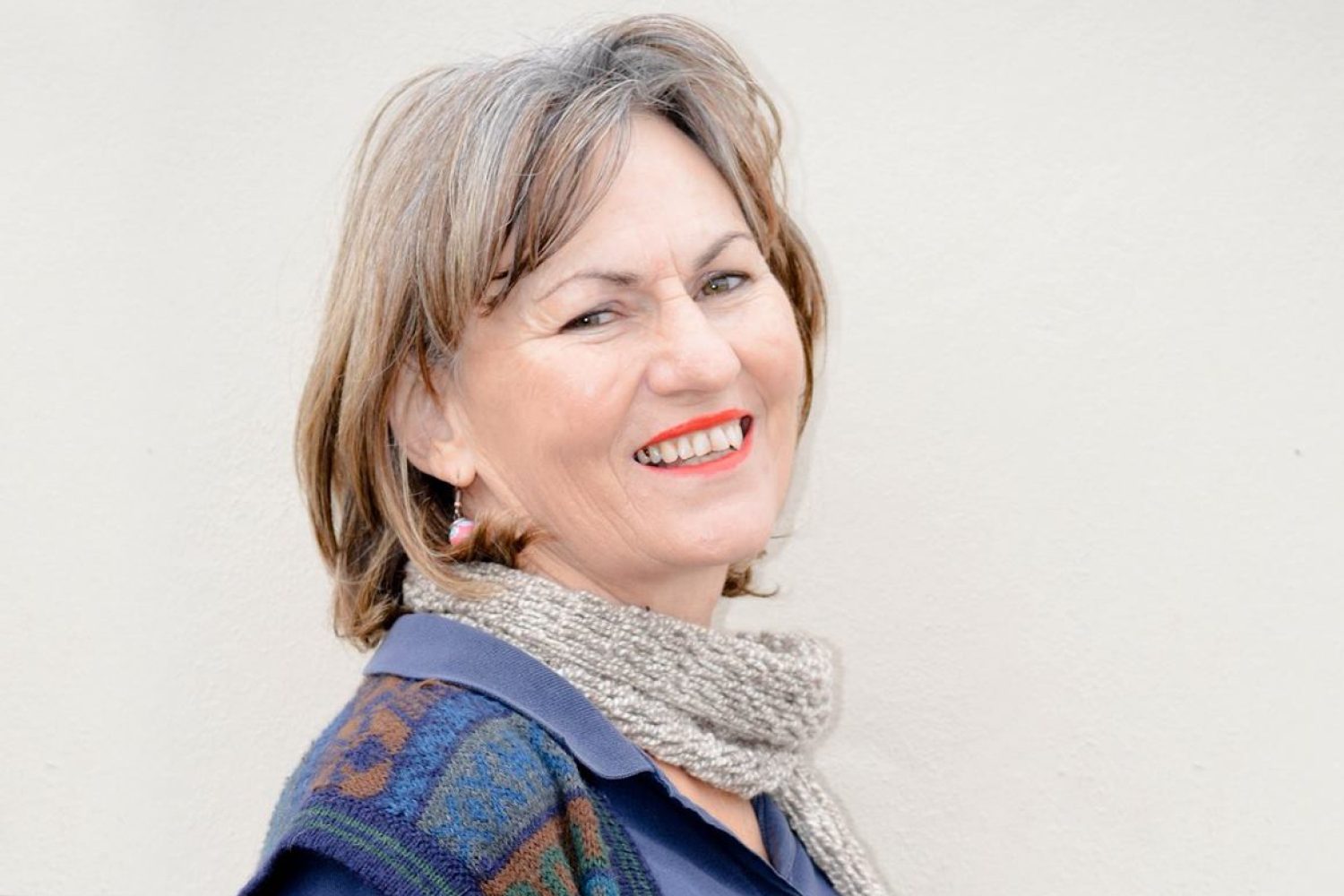 What factors contribute to the problems that you as a social worker have to deal with?

In our area of operation, there is an incredibly high occurrence of alcohol and drug abuse.

A fairly new development is the appearance of gangs in our area of operation. Children from broken families find a sense of belonging in the gang structures. The children get involved in the distribution of drugs in exchange for money or drugs and finally end up in the claws of the drug-lords.

I was so shocked recently to find out how prevalent prostitution is in our area of operation. These women are all drug users and all the money they make goes to feeding their drug habit.

Violence is commonplace and children often bear the brunt of this culture of violence. We try not to remove children from their parents or guardians but a couple of weeks back, we were confronted by a case where we had no option. There were no drugs or alcohol involved. The parent had grown up with his grandfather and had grown up in an environment where violent, abusive beatings are the order of the day for almost any offence. When he now wanted to discipline his own child, he would violently hit, kick and trample the child to get his point across. Recently, as he was administering his form of “discipline,” the child fell, hit his head on something and gashed his head open. Just one example of many in our community.

What do you think are the roots of the problems you need to tackle?

Very often we see the vicious circular patterns where victims of this kind of abuse, having no other point of reference, perpetuate the same violence in the home. This problem is exacerbated by growing unemployment.

Not all parents are abusive and neglectful, but there are those who would like to do better for their children but are forced by circumstances into a situation of neglect. One such example is where parents leave home early to work on farms in the area. They need to work to feed their families, but the children are left to fend for themselves. We had one such case in a good family where one daughter was about nine years old. This little girl would get dressed, leave for school, and instead of going to school, would go to Hermanus town and would tell tourists how hungry she was and she would leave there with fistfuls of money. She would then go straight to buy glue and sniff glue until she passed out. When this was finally discovered, she was so addicted to sniffing glue that we had to put an entire system in place to ensure that she got to school, stayed at school and was picked up at school by her older sister. One day she bypassed the system and slipped away from school. Her sister found her at home in a comatose state and having swallowed a lot of strange things. She had to receive a stomach pump.

This is a complex situation due to a lack of supervision but one where the parents care but need to work in order to survive. Each such child requires a network of helpers to ensure the safe upbringing of the child.

We did some research with a group of boys between the ages of 8 and 14. These boys were nightmare students, causing havoc at school, smoking dagga as well as getting involved in criminal activities. There was one common thread that ran through each of their stories: the absence of a father figure, no father who took an interest in them. Commonly, these boys were the ones who became the bullies at school.

What makes your work difficult?

Time required for each case is massive. To do the work properly requires a social worker to spend many hours in understanding the problem, networking with people to create a safety network for each child.

The emotional strain on the social worker is immense.

One of the cases closest to my heart was a little four year old girl. Her parents are drug addicts. They were both on drugs when they were asked by a neighbour, who had just come out of jail, if he could take the little girl with him to the shop. The little girl and her older brother went with the man. At the shopping centre, the man took the four year old girl into the toilets and viciously raped her. We got involved when we were called to the hospital. The father out of remorse entered into rehabilitation and we had no choice but to remove all of their children.

The emotional trauma of the case and the consequent removal weighed heavily on all of the social workers involved. Removing children is the worst part of our job.

The complexities of the work are huge. What some children are exposed to leaves them beyond scarred, sometimes deeply broken. It seems to be virtually impossible for such people to come out whole the other side. However, there are examples of when such children thrive, given the opportunity.

We know a girl whose mother rejected her from birth. She grew up with her grandmother while her mother cared for her other two children. In spite of this, she came out on top through the love and care that she received while growing up. This same young woman is now caring for her younger sisters. The evidence of what care and love can accomplish.

What are some of the frustrations you face?

Sometimes it feels as if we are merely putting out fires. Sometimes it does not seem possible to have an impact, like in the case of a teenage boy with behavioural issues, not having any father. The mother is hysterical, he is aggressive, on drugs, assaulting other members of the family. By the time he comes to us, his behaviour is so ingrained and so deeply developed that it is difficult to reach him. It is difficult to work with such a child as he won’t even agree to work with us.

What would happen if the work of HCFS ceased in the area?

If we had not intervened in many of our cases, it would have ended in death. In many cases, children would be on the streets, raped, on drugs or in gangs.

We have also empowered both men and women to stand up and take charge of their terrible circumstances. We cannot do it alone, but by taking the hands of other people and organisations, we can and will make a difference.